We are delighted to announce that we have been hired by Infinity Creative Media to assist them with funding for their latest TV series, called The Art Show.

The Art Show is accessible mainstream television at its emotional and compelling best: Filmed in over 20 locations across the globe with world-class artists, collectors and industry insiders, celebrating art in all its different forms. Currently in production, the 8 x 1 hour high definition magazine series is funded by genre-passionate investors and will be available for broadcast from January 2017.

Please let us know if you’d like to hear more about The Art Show! 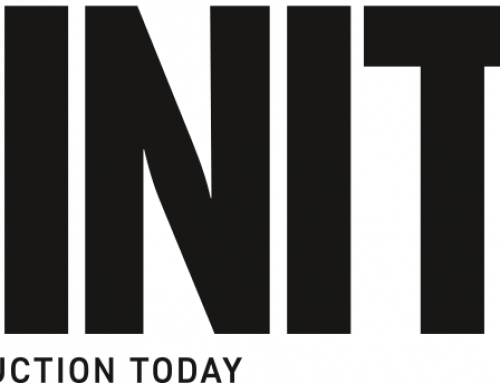 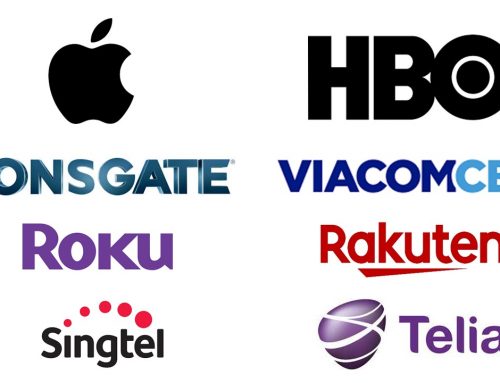 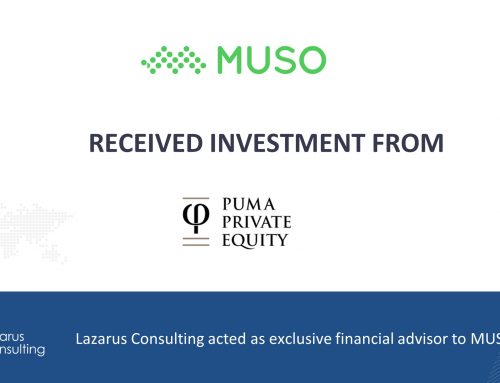